Hey, Hey, Hey!! Have I got a treat for you!!! Today I’m featuring a SUPER SHINY friend of mine! She was the first speaker I ever hired during my tenure as the Director of Women’s Ministry at Prestonwood North Baptist Church…and we became friends instantly! She is as TALENTED as she is TALL…as you’ll soon learn:). She also just released a brand new book—and YOU have a chance to get a FREE COPY! (All you have to do is sign up to receive my ShineInColor Blog posts for an opportunity to win!). Okay?! Yay! Nowwwww, let’s not tarry one more minute! Without further ado, may I introduce the warm, witty and wonderful, Ms. Allison Allen of Nashvillle, Tennessee!! 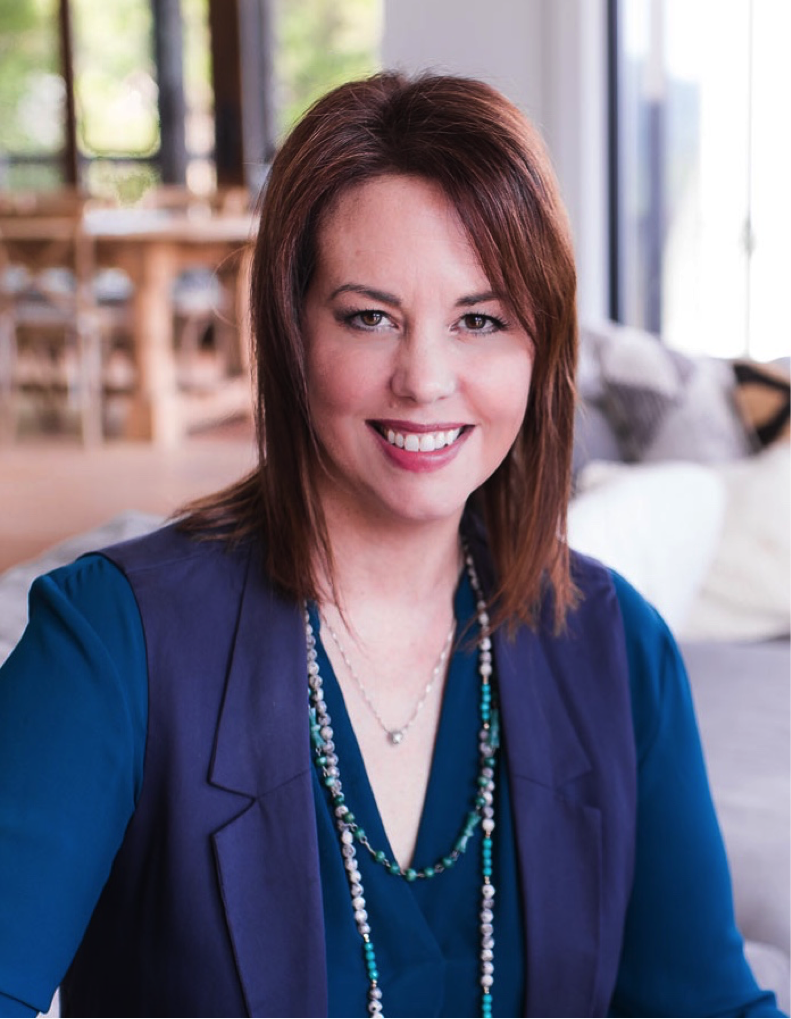 From her kindergarten stage debut as a bovine to performing one-woman pieces with Women of Faith, Allison Allen has always relished the power of story, the thrill of walking in the shoes of others, and the joy of stringing words together.

After graduating as an Andrew Carnegie Scholar from the prestigious acting program at Carnegie Mellon University, Allison (Metcalf) Allen landed on Broadway in the revival of “Grease”, and stayed there for almost two years. Following her tenure of 650 performances with the show, the hand-jive from Rydell High still returns to grace her dreams.

For three years (2007-2009), Allison experienced the joy of being Women of Faith’s dramatist, performing her original one-woman pieces for over 200,000 women in arenas around the country. She counts walking the same platform as the Women of Faith “porch-pals” among one of the profound honors of her life. From there, she followed Christ through the doors He opened and began teaching at national conferences around the country. She has shared with Saddleback, Mariner’s Church, Family Life Blended, as well as with numerous other ministries. Her most profound joy is watching from the wings as God brings His daughters more fully to life.

In 2017, her first nationally published (Revell) book, Shine, Stepping into the Role You Were Made For, was released. Her second book, Thirsty for More, Discovering God’s Unexpected Blessings in a Desert Season, was released in September of 2018.

On a personal note, Allison used to garden at mid-night and is married to a good and handsome man – a man with whom she can wear heels. This is no small feat, as Allison resides somewhere around 5’12”. Jonathan is a worship pastor, and together they have two delightful sons: Levi and Luke.

Here is an intro to Allison’s AMAZING new book:

Enter to win a copy by subscribing to my newsletter at the end of this post! 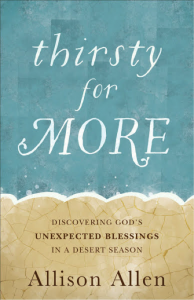 “Right now, how many of you are walking through a desert season with Jesus?”

I remember the first time—about seven years ago—I said those exact words when speaking at an event.

I was surprised at how many women raised tentative hands. Fully half of God’s daughters indicated they were in a desert of dryness and isolation, where a thick veil had seemed to descend between the felt presence of God and their own hearts.

I knew the desert well. At that time, I had just emerged from one. Though my desert season looked like a three-month bed rest on a Haverty’s leather couch in order to save the life of my child, in Jesus’ hands, that couch transformed into a spiritual desert of the first order. At first, I chafed against the desert’s severe and austere ministry. I squirmed at Jesus’ invitation to journey into a land that on the surface was so inhospitable. So inscrutable. So lonely.

But as I stayed with Him there, stepping with the Original Desert-Walker, I found that the desert began to reveal her unique blessings. Blessings that I don’t believe would have come in any other way—or through any other season. Desert diamonds like rest and revelation, solitude and strength, holy recognition and intimacy, and ultimately, renewed beauty and bounty.

I stood on that altar, a former “desert hater,” transformed into a desert daughter. And, by His grace, I’ve endeavored to stay that way.

With my new book Thirsty for More, I hope to reach other desert daughters—those who might welcome a map through the often disorienting desert terrain. Who need the incredibly good news that Jesus uses the desert to reveal, restore, and release the heart. Who need to discover freshly that God “allures us into the desert that He might speak tenderly to us there” (Hosea 2:14).

Who need to know that, in Christ, even the desert blooms.

ORDER my NEW book “SHINE” at these retailers:
Amazon | Books A Million | Christianbook.com

We promise to never sell or give your information to any third party organizations. 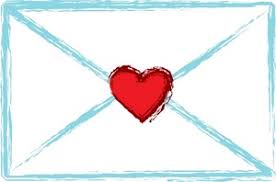